Grosvenor has the pleasure in putting out Part One of our special Catalogue 100. This selection of over 200 items contains: some fine Portraits, Views UK, Modern Etchings, Sports and Pastimes, Ephemera and a very strong assortment of Decorative items including lots of prints of statues. Highlights include: 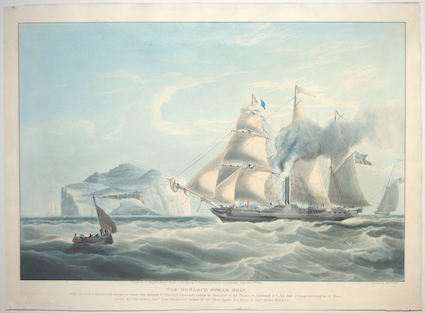 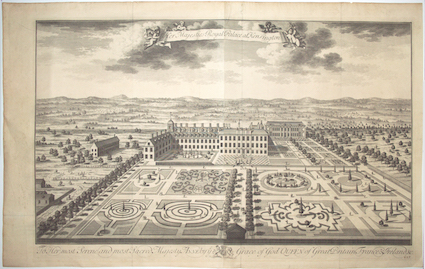 A pdf of Catalogue 100 Part One can be found here: