On 23rd September we have pleasure in issuing Cat103. A listing focussing on satire, including the likes of Cruikshank, Bunbury, Heath, Gillray and many more. Some highlights include a framed stipple after John Boyne’s ‘A Meeting of Connoisseurs’, ‘The Comet’ by James Sayers and a satirical portrait of General Sir David Dundas. 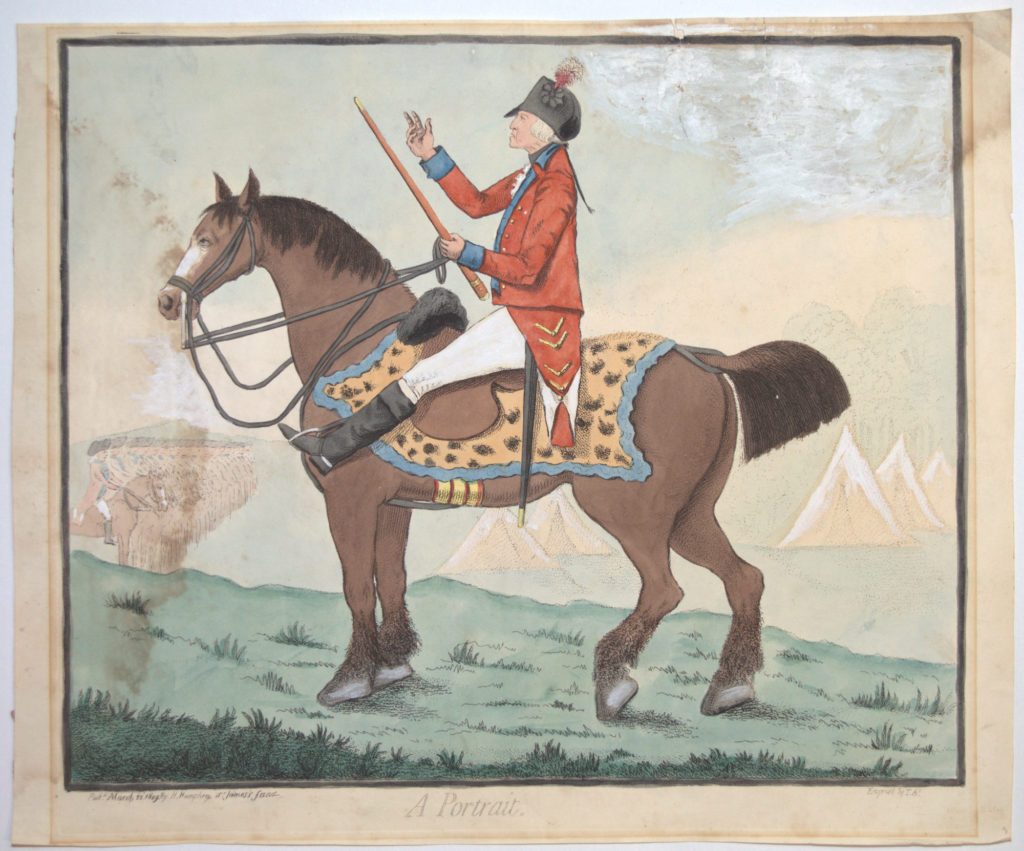 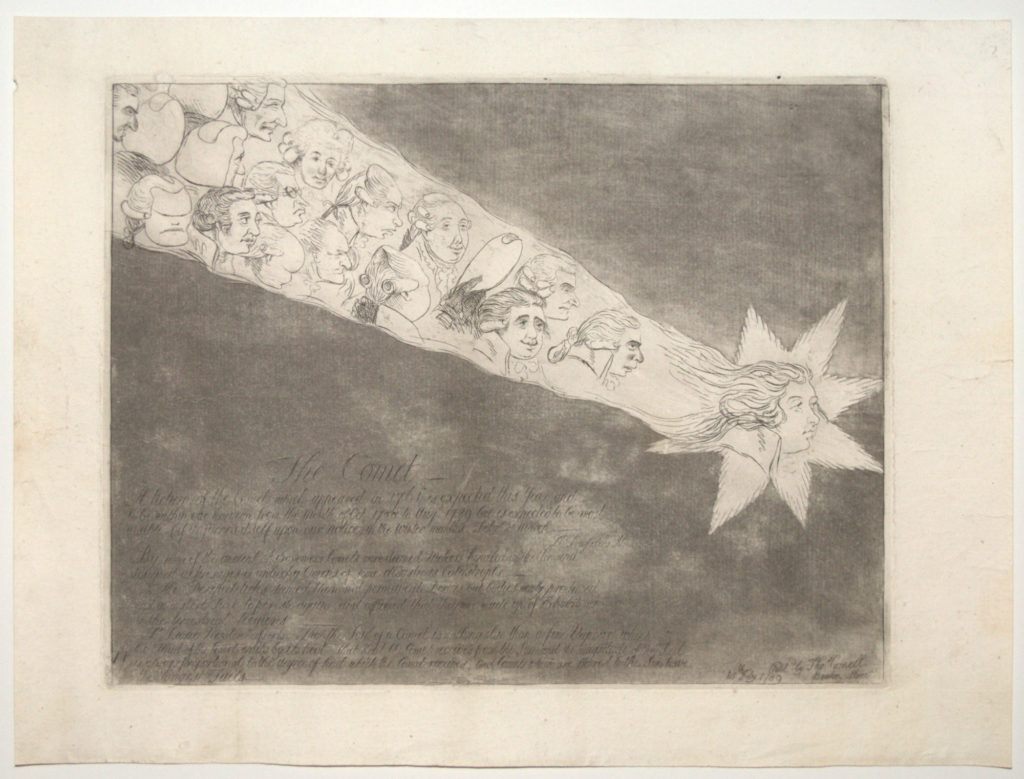 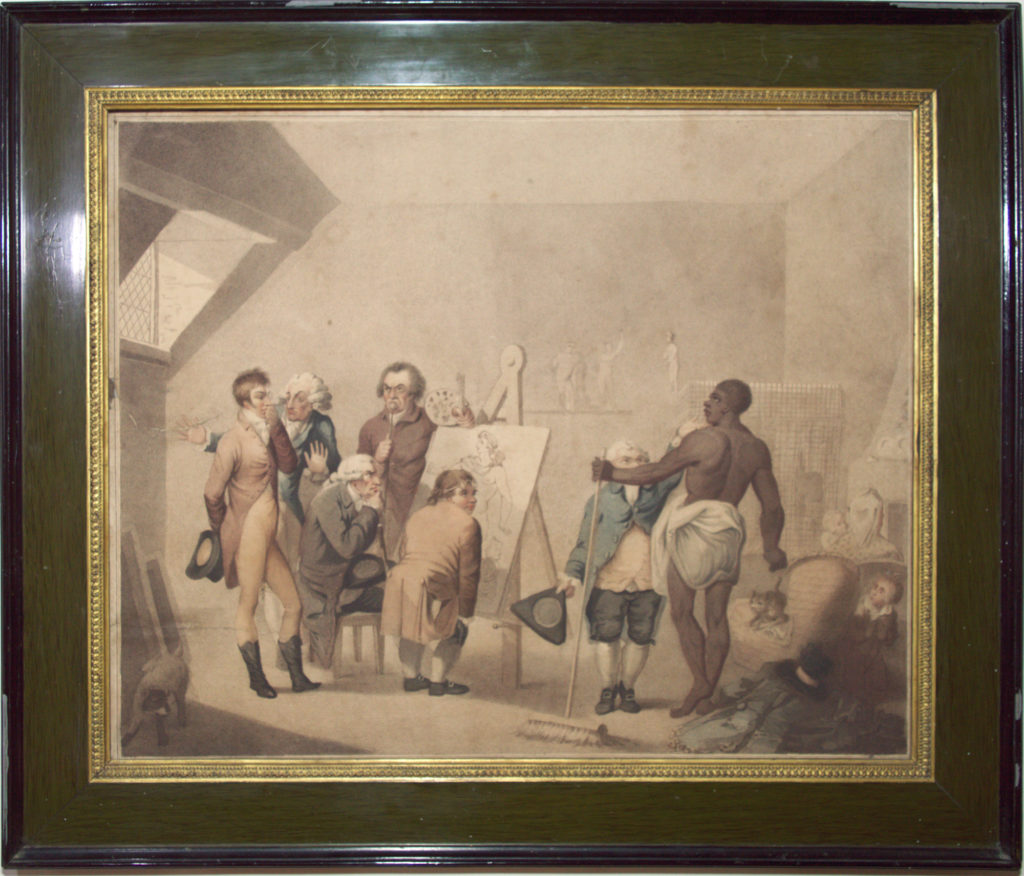 The Christian Collin Gallery at the Grand PalaisLatest catalog, the Martinez D. gallery