We have the pleasure of uploading our new miscellaneous catalogue of over 290 items. 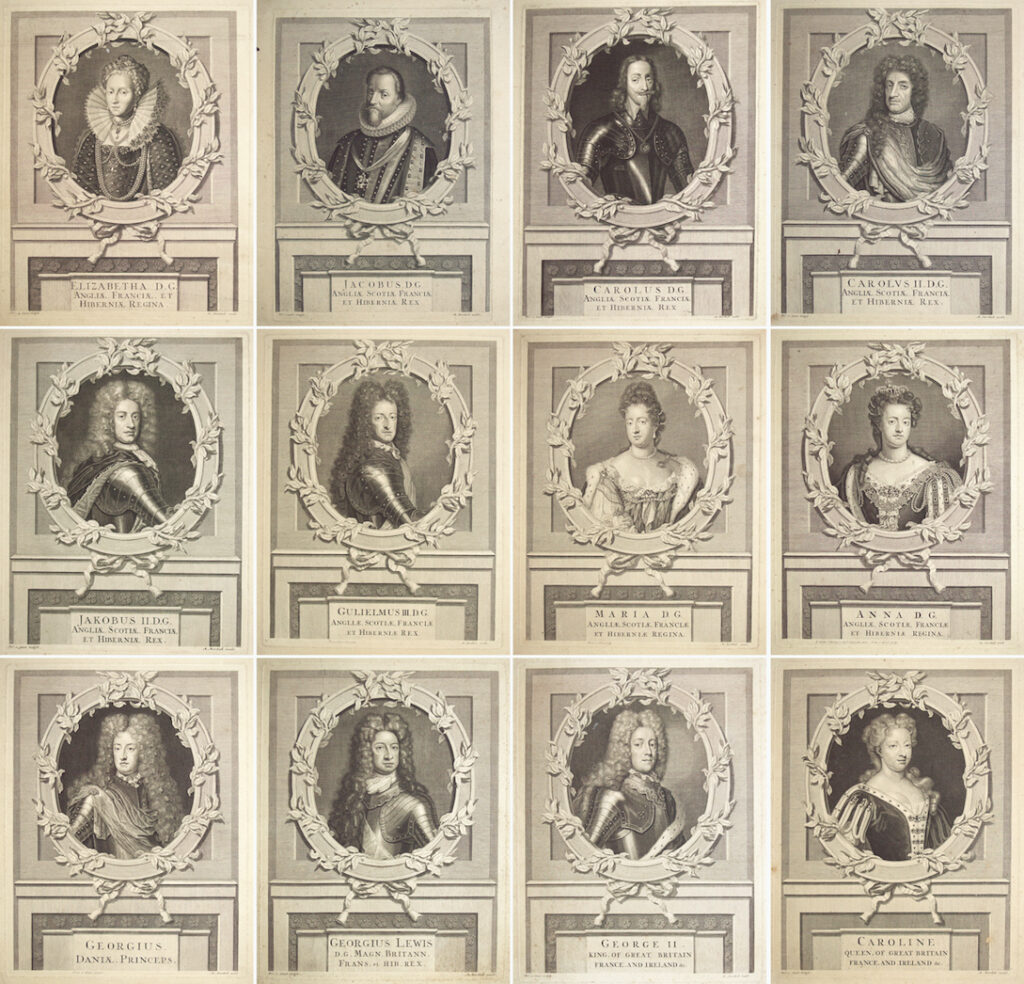 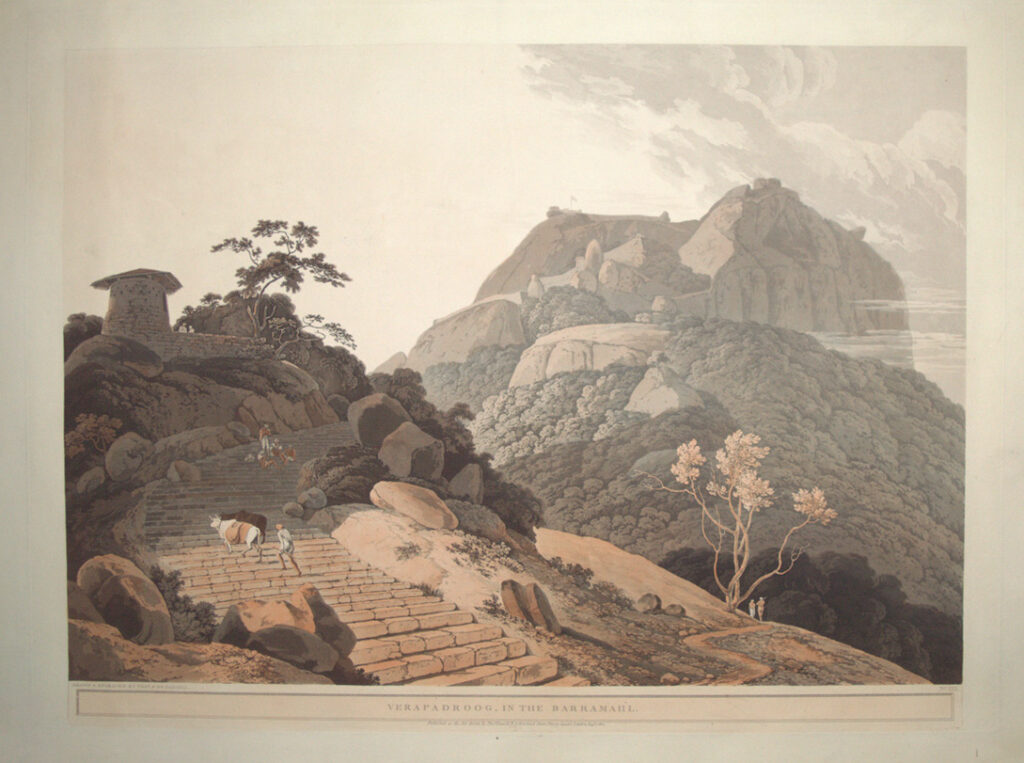