We have the pleasure in sending out our new Catalogue 110; a listing of over 300 items. It includes portraits, topography both Foreign and UK, Sports and Pastimes such as fishing, some Americana and satire including George Hunt.

A Representation of the Royal Fire-Work perform’d by the directions of Coll. Hopkey and Coll. Borgard on the River of Thames near Whitehall, y.e 7.th of July 1713. being y.e day appointed for a publick Thanksgiving for the General Peace.
B. Lens fec. et exc.
[n.d. 1713]
Extremely rare & fine mezzotint. 520 x 410mm (20½ x 16″). Trimmed to plate mark. Horizontal centre fold crease with minor creasing and scratches across the image. Small nicks to the edges. Loss to bottom left corner filled in with ink.
An architectural facade of paired columns adorned with statues and the royal crest. Fireworks burst into the sky in the background as well as on the Thames in the foreground. The statues take the allegorical form of Prudence, Temperance, Fortitude, Justice, Courage, Victory, Peace and Conduct. The year of peace, or Anno Pacis, refers to the Peace of Utrecht signed in April 1713 by Queen Anne, Louis XIV and Philip V of Spain.
[Ref: 56467] £950.00 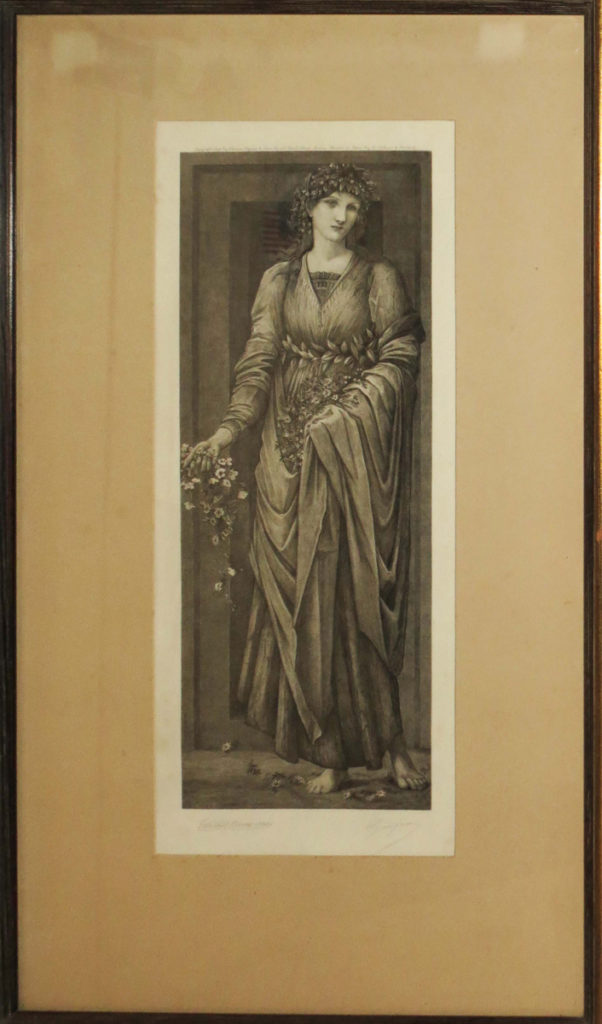 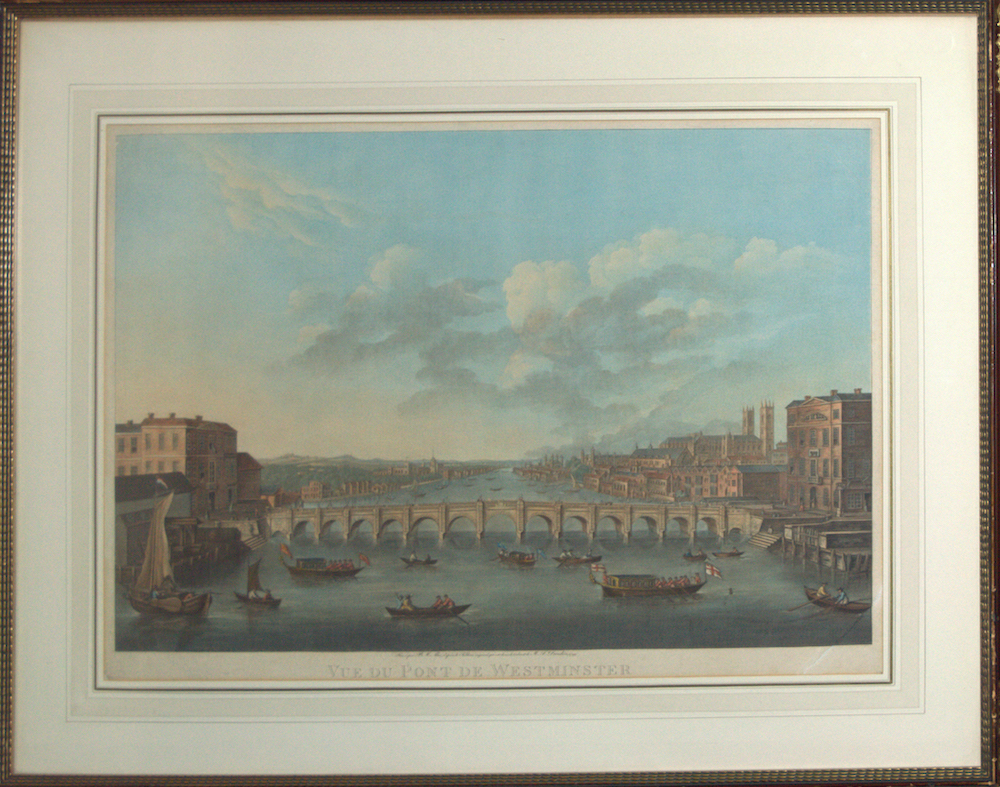 The full catalogue can be found here: Catalogue n°110