Virtual exhibition can be seen at : Exposition Bleu

Today,  blue is the preferred color of most Western countries; however, it has not always been so. It was first disliked by the Greeks and the Romans. Then it has become a symbol of purity and royalty. In painting, it was first used to represent water and air. Afterwards it became a color conducive to the exploration of the soul among the Romantics.

Picasso gives it a melancholic dimension in his blue period, which began after the suicide of a friend. Blue then becomes the color of introspection. We may think about Matisse’s Nus bleus, and of course Yves Klein and his ultramarine blue -IKB, from now on called Klein blue. Blue is also a symbol of truth,  perhaps for that very reason, it inspires artists in their quest for truth.

Baudoin lebon has invited for the fall season, three artists who give a different design to the colour blue:
Sensitive and meditative blue in Vicky Colombet’s work
Blue sculpted as a raw material by Elissa Marchal
Blue all in gestures in Karen Farkas’ work. 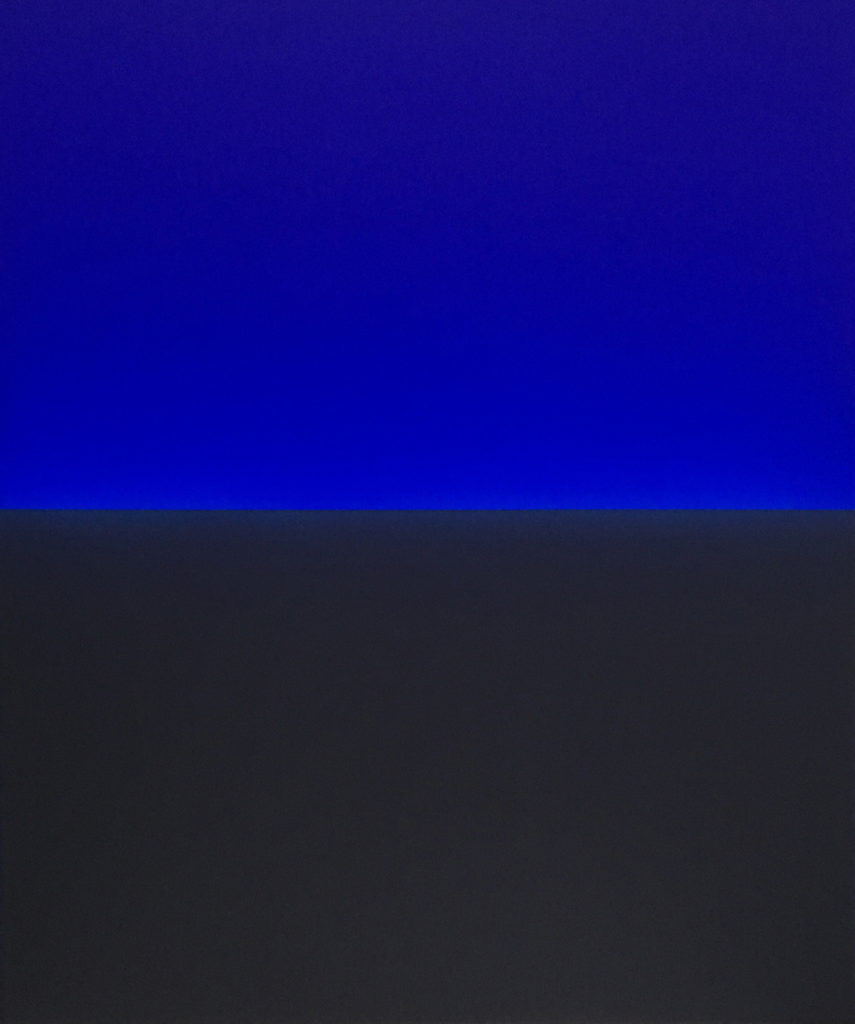