Peter Knapp, from October 6, 2021 to November 6, 2021
Paintings and drawings Who knows Peter KNAPP ?Few people probably know him, because of his modesty, his kindness and his readiness.  If we mention the magazine «Elle» from the 1960s, the television show «Dim Dam Dom» and the advertising campaigns for Dim tights, then of course, Peter KNAPP’s trademark is revealed.For the general public, Peter KNAPP is a photographer; for insiders, he is a brilliant jack of all trades, a «Swiss Army knife» who has a sense of practicality, he is simultaneously designer, graphic designer, video artist, film director, set designer, stage director…Peter KNAPP is a malicious smile.Peter KNAPP is a creative philosopher.Peter KNAPP is the friend that the gallery is delighted and honoured to support and exhibit. 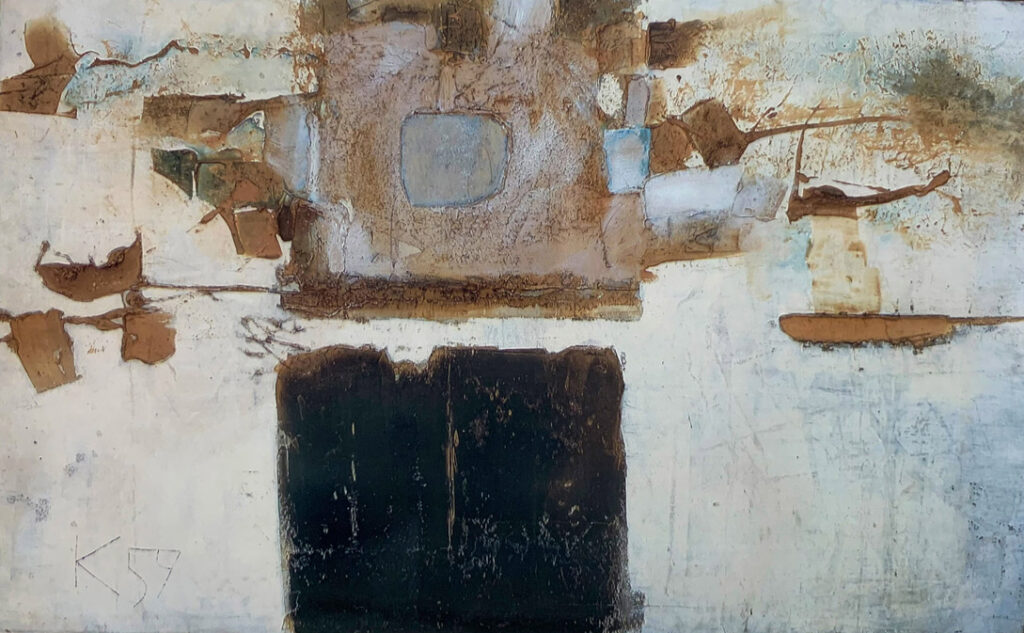