The Sagot – Le Garrec gallery pays tribute to Mario Avati on the occasion of the 10 years of his death. The exhibition presents a set of prints and drawings characteristic of his work and his evolution. In his early days, after the Second World War, Mario Avati preferred the technique of etching and finally aquatint. In 1957, his engraved work is oriented towards Mezzotint that will then become his preferred technique. His subjects are essentially still lifes composed of everyday objects in a transformed vision, sometimes imaginary and denoted with his fine humour; First of all in black and white, his Mezzotints are printed in colors at the end of the 60s but always in light-dark and in a quest for harmony. His work has been consecrated by numerous exhibitions and by the presence of his engravings and drawings in museums and institutions all over the world, primarily in Europe, the United States and Japan. His final confirmation will take shape under the aegis of the Academy of Fine Arts by the creation of the Mario Avati engraving prize, which every year rewards an engraver with an international reputation already established. 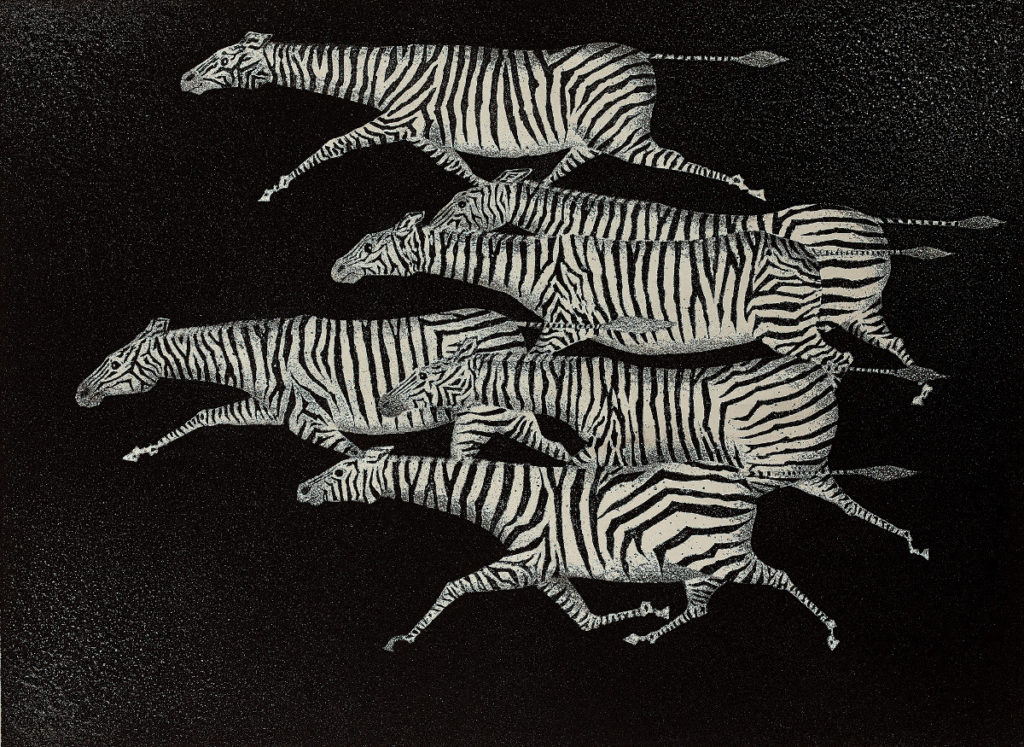 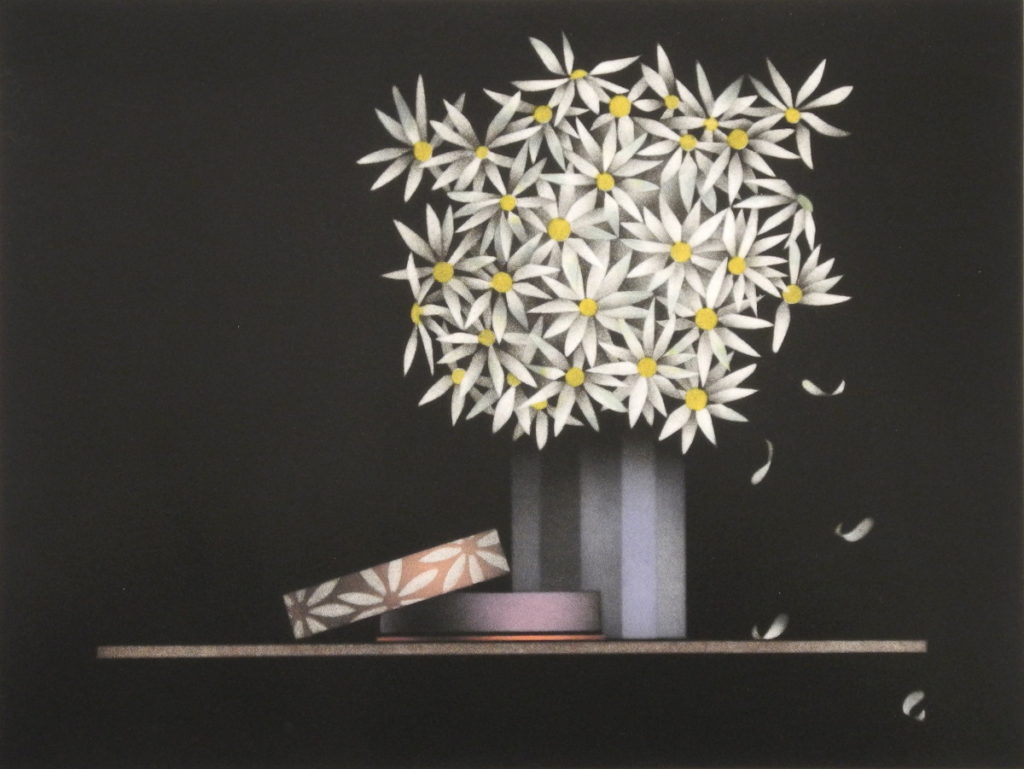