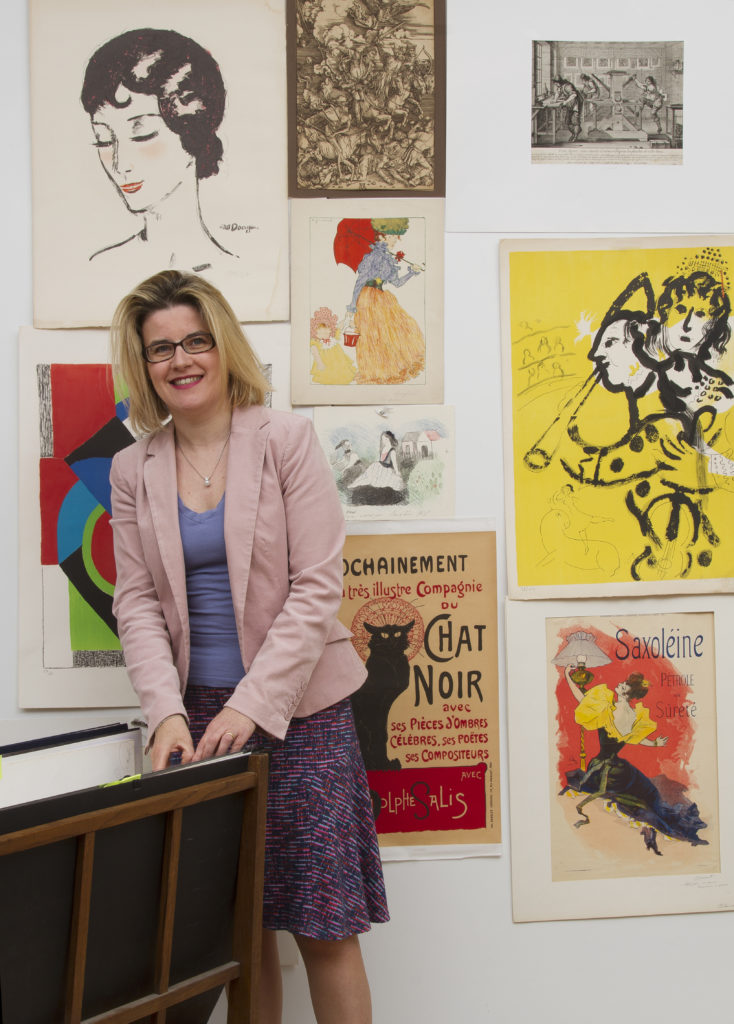 Hélène Bonafous-Murat is an expert in ancient and modern prints.

She is a former student of the Ecole Normale Supérieure de Fontenay-Saint-Cloud, an English associate professor and author of an English litterature thesis on Walter Scott, she was employed from 1995 to 2007 by the SARL Arsène Bonafous-Murat, 15 rue de l’échaudé, 75006 Paris. Since July 2007, she has been independent and has been working for various auctioneers in Paris and Province.

She is also a lecturer at various museums.She is the author of 5 novels published at Le Passage